Galaxy S8 Active on AT&T and T-Mobile updated to Android 8.0 Oreo The update’s rolling out now on both carriers. 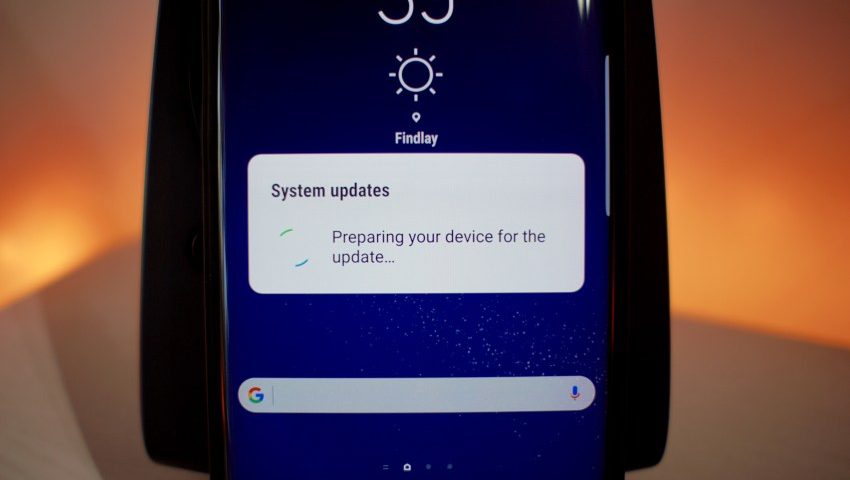 Over the last couple weeks, U.S. carriers have been hard at work to update the Galaxy S8 and Note 8 to Android 8.0 Oreo. Shortly after Samsung’s main flagships got their Oreo treatment, the same can now be said for the S8’s Active cousin.

AT&T and T-Mobile are two of the three carriers in the United States that carry the Galaxy S8 Active, and both have started pushing Android Oreo to the phone on their networks. AT&T’s update weighs in at around 1.2GB, whereas T-Mobile’s is a bit heftier at over 1.3GB. Even with that difference in size, however, the update is essentially the same across both carriers.
With 8.0 Oreo, you’ll find features such as picture-in-picture, Google’s Autofill API, a new emoji style, smoother performance, and quite a bit more.

This update also brings the latest March 2018 security patch, and it updates the Samsung Experience to v9.0.

Sprint is the only other big U.S. carrier that sells the S8 Active, and there’s currently no word on its status. However, with AT&T and T-Mobile both initiating the update process, it shouldn’t be too much longer before Big Yellow follows suit.